The JP reported this story; I have to reprint it, for all to read. THIS is Israeli police, are you surprised? The boy had no business urinating on anybody's property, granted; still, he didn't deserve atrocities: brutal beatings and a homosexual gang rape! 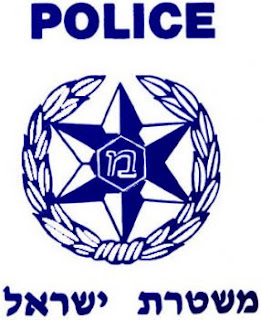 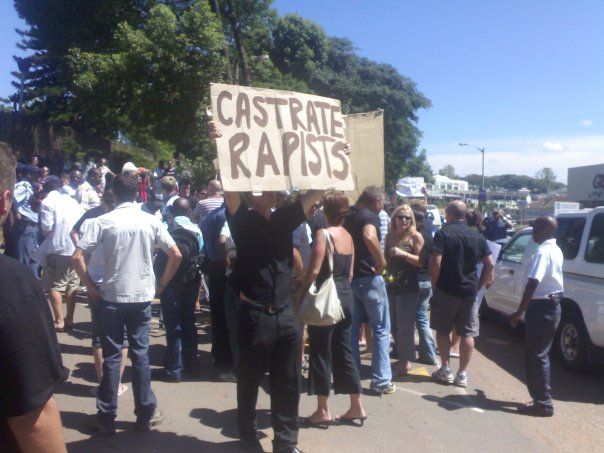 
It is not the end of it and "desaparecidos" will start to be noticed.

Truly it is solely Up to the people to help the New Jewish National Convention to develop a NEW government system, purge the bestial entities into jails, dissolve the self promoted "judicial" and FREELY elect Judges, detain all past and present members of the  G SS "Jewish Sektion", raze the police command to any level found appropriate, dissolve the military unJewish cadre and replace all command structures, etc.

If the PEOPLE continues to "report" and complaint but does nothing, they will be all MURDERED in due time.

That is how this type of regime works.

NOTE: The parallel elections for the election of a new government system will take place the same day and locations when the unJews call for their "election" charade.

I presume in two years or so.

The reason? Timing and advertising costs.

I do not believe it will be that long since the Iranians and others are about to cut that in half at best. ;)

Thanks for sending out this story.

It is one I won’t send to my list because I try to educate them about the positive values of Israel and Jews.

Unfortunately, I’ve seen and heard of similar things in Israel.  It’s the type of thing I’d expect to read about in a muslim country…..

To which DS answered :

Am Yisrael and the police are NOT the same thing, don't you get it? There are a few exceptions, of course, some good people in there. Overall, it is all scum, garbage scum of the worst kind.

It takes living there to understand it.

Our biggest enemies come from within. Time to understand that.

Just for your edification, from somebody who LIVES there, unlike you, see SHmuel's comment.

Just another reason why Olim need to move out of Israel...