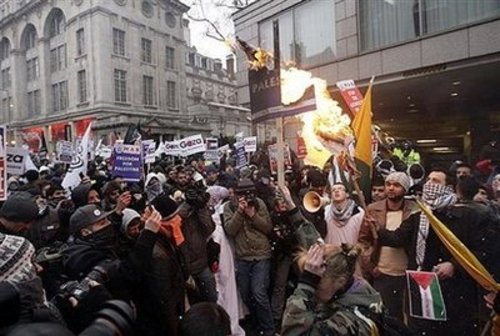 Muslim hordes at the gates!