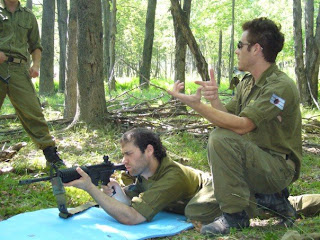 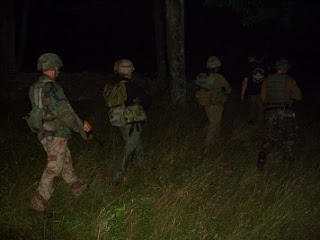 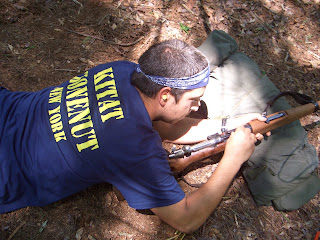 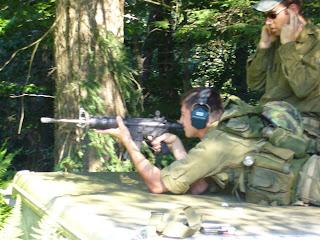 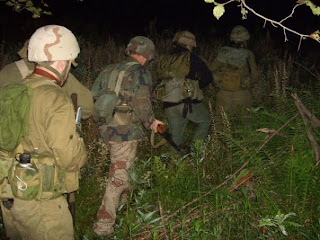 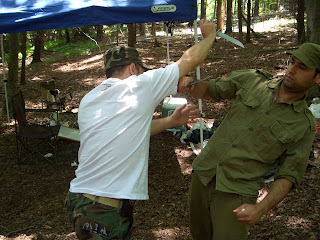 Starting in late July, a group of Israeli combat veterans will be holding a training camp in Upstate New York to teach advanced self-defense techniques to Jews in U.S. communities. An increasing number of American Jews have expressed interest in the program following a wave of anti-Semitic incidents worldwide over the past year, organizers report. 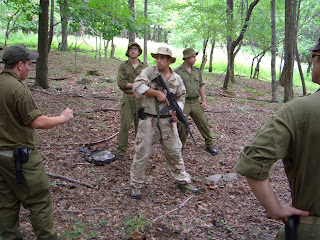 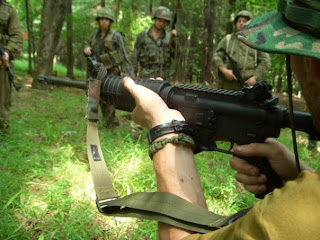 The group calls itself Kitat Konenut New York – a reference to the “rapid response teams” active throughout Judea and Samaria. Rapid response teams in Israel, comprised of local civilians who are IDF veterans, have often been the first on the scene of terrorist attacks and other emergencies, and have prevented casualties. 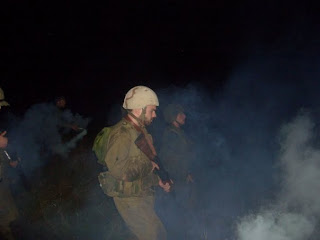 It was founded in 2006 in response to a shooting attack at a Jewish center in Seattle, Washington. One woman was murdered in the attack, and several others were wounded. 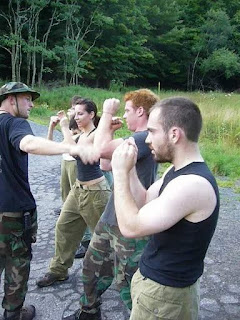 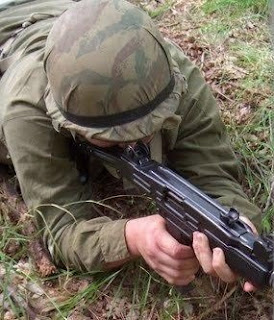 The group is apolitical, and does not take part in demonstrations. “Our agenda is to protect Jews,” says group member Yonatan Stern. 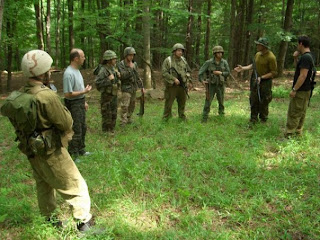 However, the group does have a firmly held belief. “We believe in the constitutional right to bear arms,” Stern says. Kitat Konenut encourages all American Jews to learn how to use weapons, and to purchase their own firearms for self-defense. 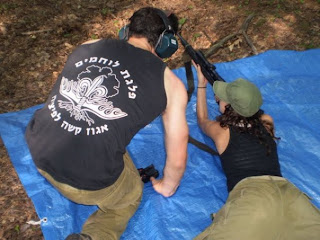 Trainees learn the IDF's unique martial arts style, known as Krav Maga, and learn to identify suspicious objects and dismantle improvised explosives. They are also trained to use a variety of both non-lethal and lethal weapons, including assault rifles and sniper rifles. Trainers review techniques to deal with situations ranging from knife fights to urban warfare.
Training this year will begin on July 28th and conclude on August 8th. 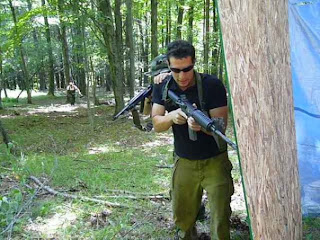 For more information on the program check out KKNY's website at www.kitatkonenutnewyork.org 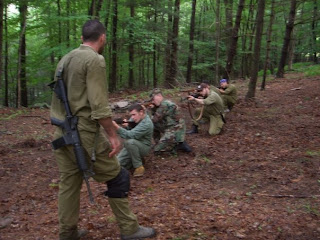 And here is an interview about KKNY on the Tamar Yonah show, done July 11, 2010:

Kol Hakavod, Kitat Konenut NY. I am proud of you! If I were younger and stronger, I'd join too. Are women welcome?

My KOL HAKAVOD to the KITAT KONENUT and the trainers.
That is precisely my intent by promoting here the inclusion on the Basic Law of a copy of the US Constitution Second Amendment rights.

Krav means hand to hand combat while Maga means contact or touch. That is why Krav Maga is a full contact combat system.